By virtue of effortless trekking trail, good accommodation and opportunity of varieties of treks offering exclusive views of mountains and marshland villages, Annapurna region have become an ultimate destination for voyagers all around the world. It lies in the west-central part of the country dwelling 5 districts- Manang, Mustang, Kaski, Myagdi, and Lamjung. Bestowing the iconic mountain views such as Mt. Annapurna (8097m), Mt. Dhaulagiri (8167m), Mt. Manaslu (8163m), Mt. Tilicho (7134m) and Mt. Machhapuchhre (6993m) and lowland sceneries, exceptional wildlife, lush green slopes embellished with rhododendron, world’s deepest river Kaligandaki and primitive Gurung communities, Annapurna region is no less than that of a paradise.

Annapurna region offers varieties of trip activities such as Annapurna circuit trek, Annapurna Base Camp Trek, pilgrimage tour or trek to Muktinath temple, scenic tour to Pokhara city, trek to Ghorepani- Poonhill, and many more. However, the most favored trek in Annapurna region is the trek to Annapurna Base Camp which lies at an elevation of 4,130m above sea level offers the panoramic view of Himalayas adorned with flattering prayers flags midst the pilgrimages. The route to Annapurna Base Camp is very soothing in comparison to other trekking routes. You will encounter varieties of fauna such as clouded leopards, Himalayan Thar, Himalayan giant Honeybee etc. alongside some diversified flora including rhododendron. Likewise, the Annapurna circuit trek is another most preferred trek of this region. This trek guides us through green foothills to verdant pine timber and then to bone-dry landscapes and to some eye-catching vistas of Annapurna mountain region. Basically, this trek involves the intersection of the highest point; Thorong-La Pass (5416m) and trek around the Annapurna Himalayan range.

The key attractions of this region are the insight to primitive Gurung and Thakali settlement, ethereal landscapes, hot springs, soaring dramatic mountains and plain marshlands. This restricted area showcases some fascinating lifestyle and tradition. Some of the alluring trek around this region are Mardi Himal trek, Machhapuchhre Base Camp trek, Ghandruk trek, Ghorepani-Poonhill Trek, Upper Mustang trek and so on. 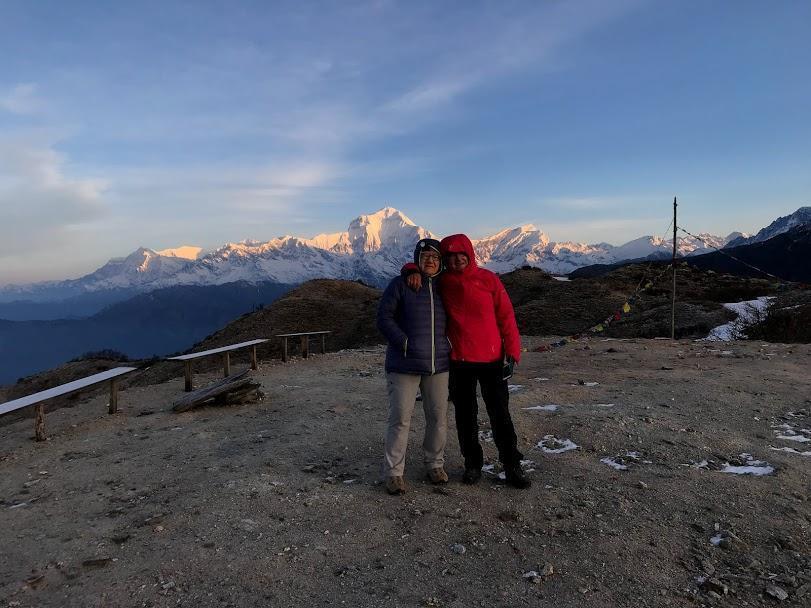 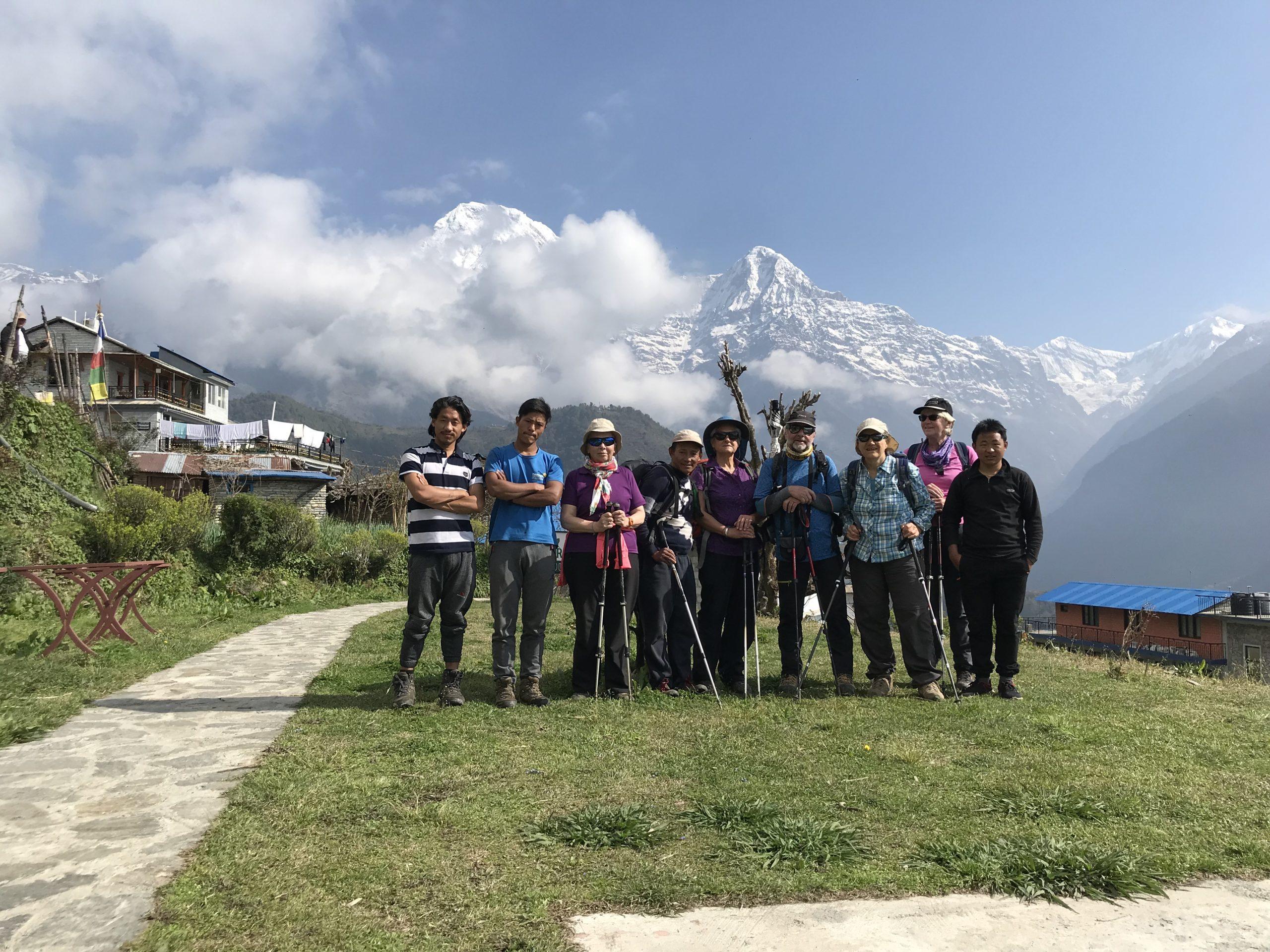 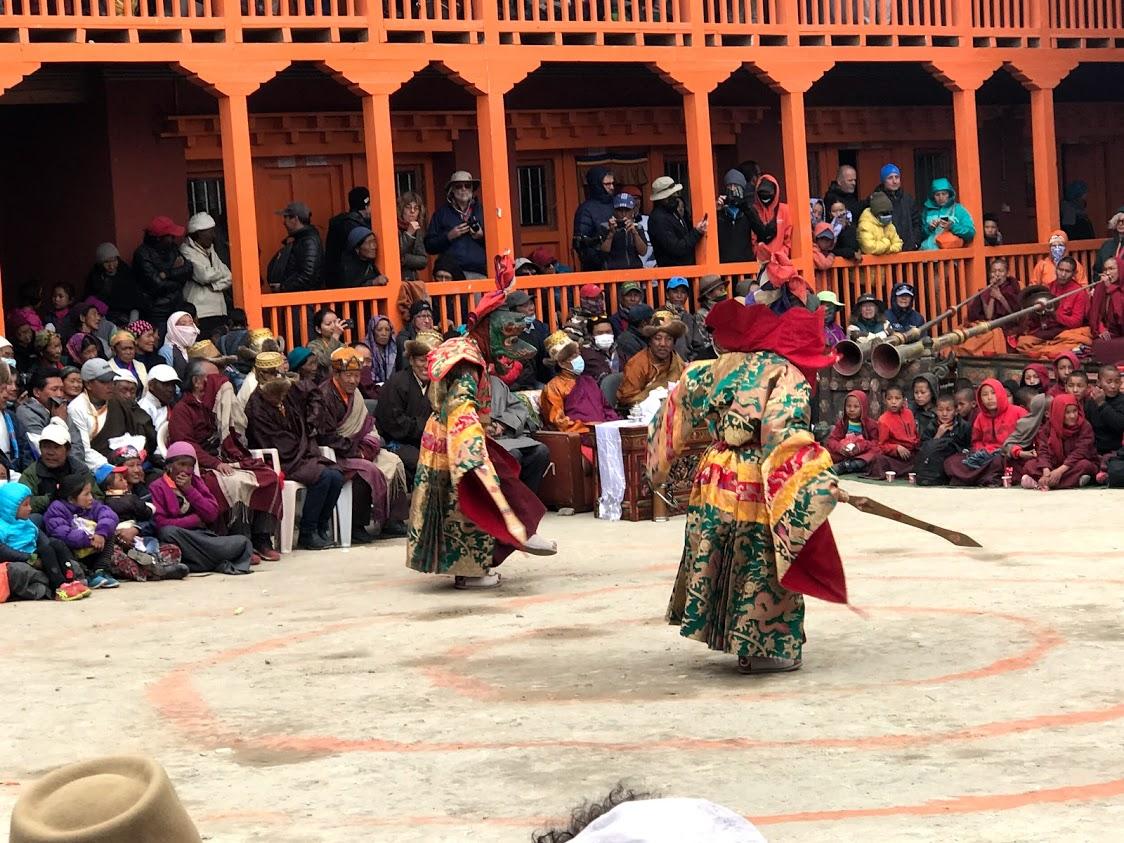 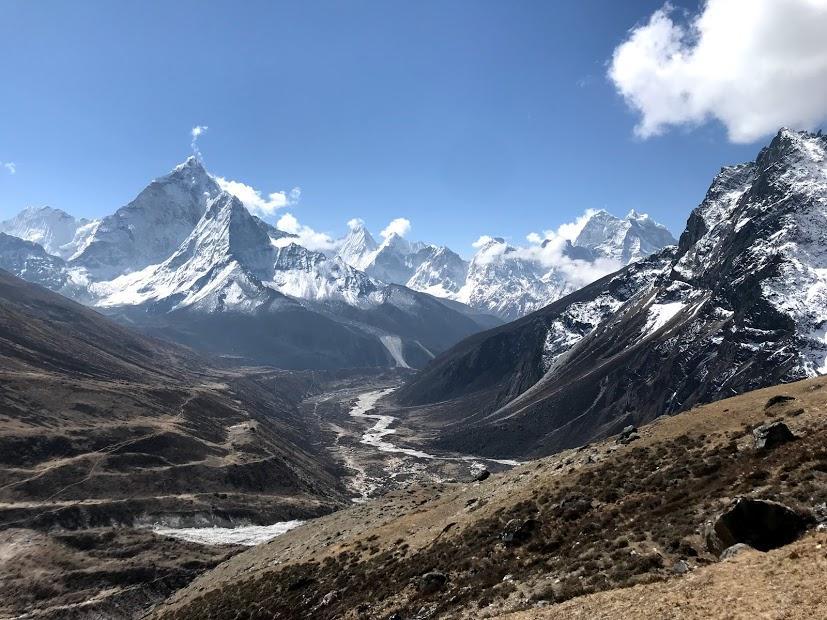 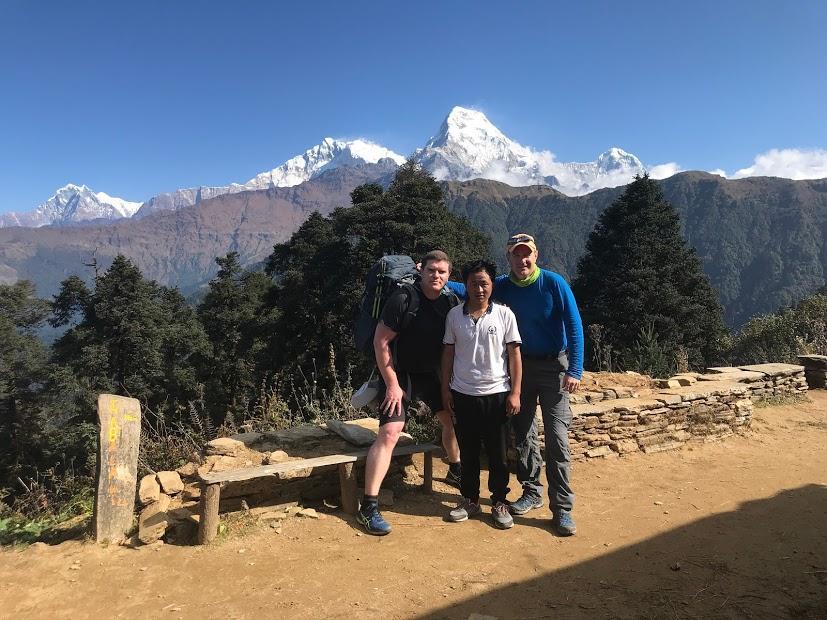 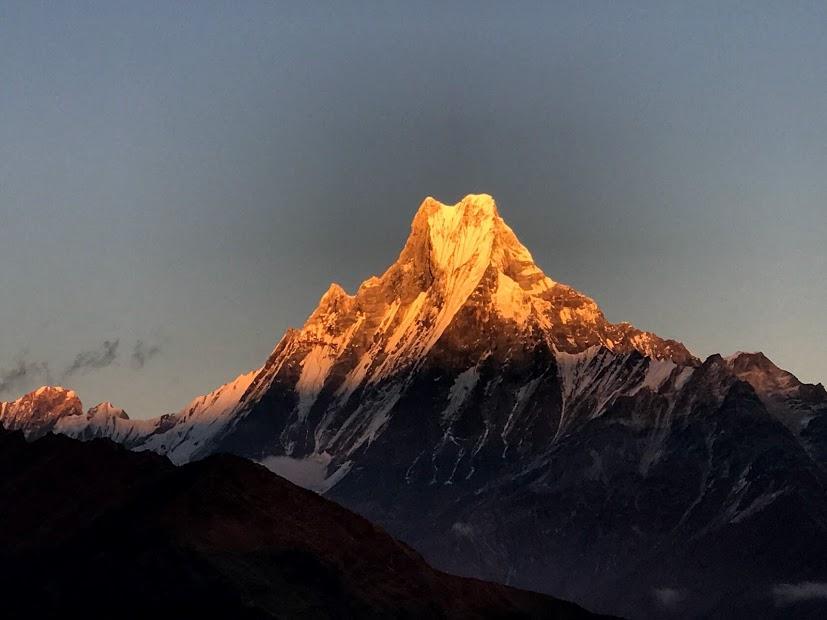 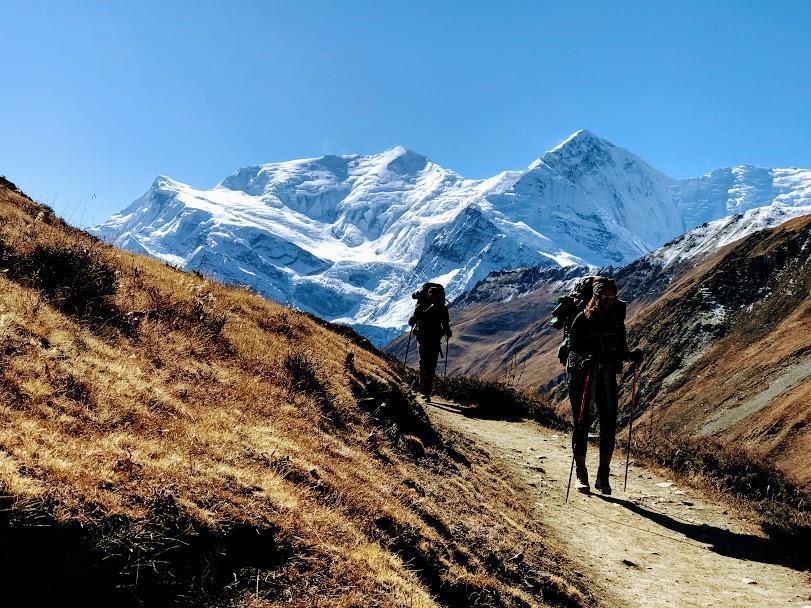