Langtang region, situated towards the north of Kathmandu valley bordering Tibet is preserved as the Langtang National Park which covers an area of 1,710 square kilometers. Although the Langtang region is easily reachable from the Kathmandu valley, the trekking trails are relatively not so populous. Conferring the alluring views of Himalayas such as Langtang Range, Ganesh Himal (7422m), Mt. Manaslu (8163m) and Mt. Annapurna (8097m) (from few places like Lauribinayak) etc. alongside varieties of trekking experiences, and cultural insight of the inhabitants, Langtang region was able to stand as one of the most prominent touristic spots. Langtang Lirung (7246m) is the highest peak of Langtang Range.

Trekking to Langtang region is a trek inside Nepal’s second largest national park; Langtang National Park. Accommodating an ample array of climatic zones around 25% of the park area is capped by forest which includes wide variety of flora including oak, maple, pine, varieties of herbs etc. and fauna includes Himalayan black bear, Himalayan Thar, rhesus monkey, musk deer and red pandas along with various of species of birds. One can delve into the assortment of landscapes from alluring natural beauty to holy lakes of Gosainkunda here. About 4,500 people reside within the park and depend upon forest for various trade and household purposes. One can enjoy the unique blend of religion and nature here alongside the exclusive Tamang culture and lifestyle. Tamang heritage trekking, Langtang valley trekking, and Gosainkunda trekking are some of the most favored trip activities of this region. Langtang village tour, alluring Kyanjin Gompa view, Yak cheese factory, Gosainkunda Lake and cultural insight to Tamang community are the key attractions of this region. One can encounter an exclusive Sherpa culture at Helambu crossing Lauribinayak Pass (46100m). The trekking trails are not so strenuous but the voyager must be fit enough to acquire the satisfaction of trekking.

Overall, the trek to Langtang region bestows a tour to ethnic villages, ancient monasteries, trekking to lowland peaks, and mountain climbing at snugly low altitude. Though Langtang region is a popular tourist destination there is not the availability of flight service but one can enjoy the helicopter tour to Langtang region operated from Tribhuvan Domestic airport. 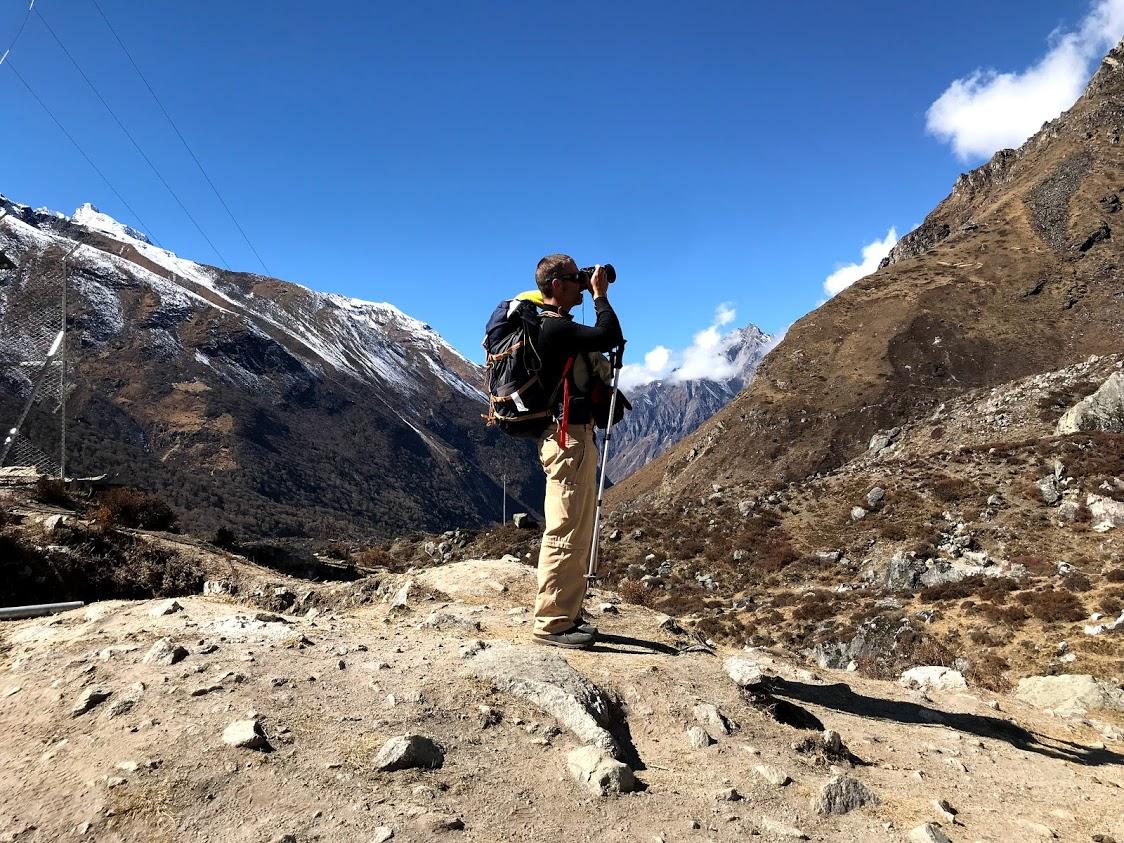 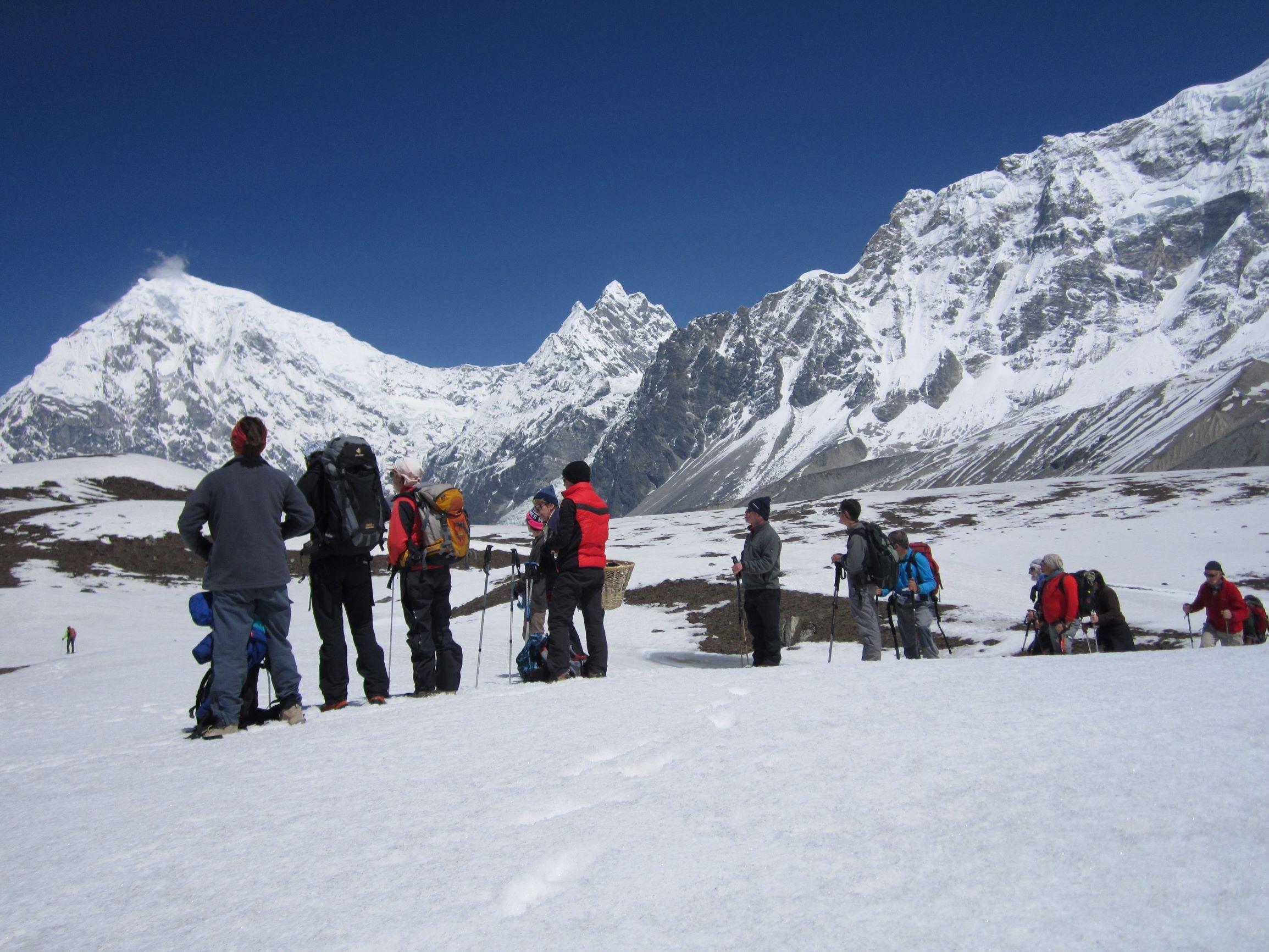 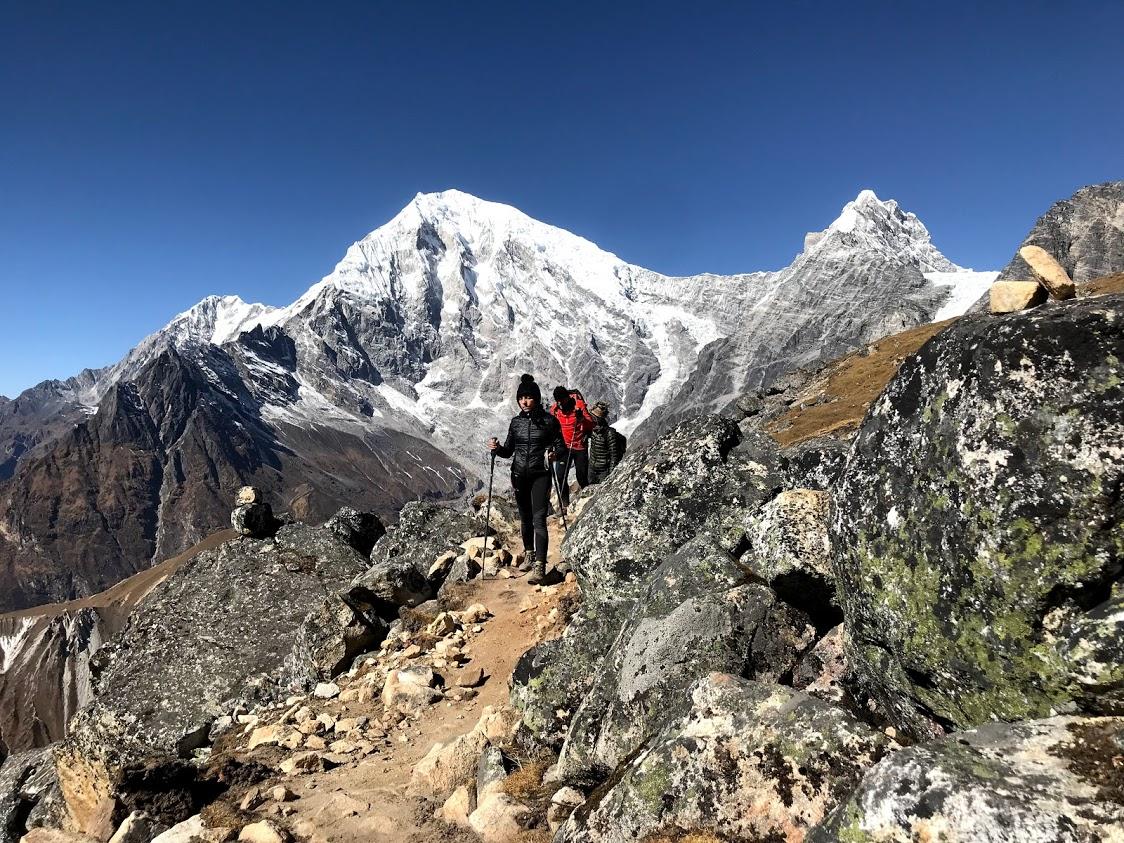 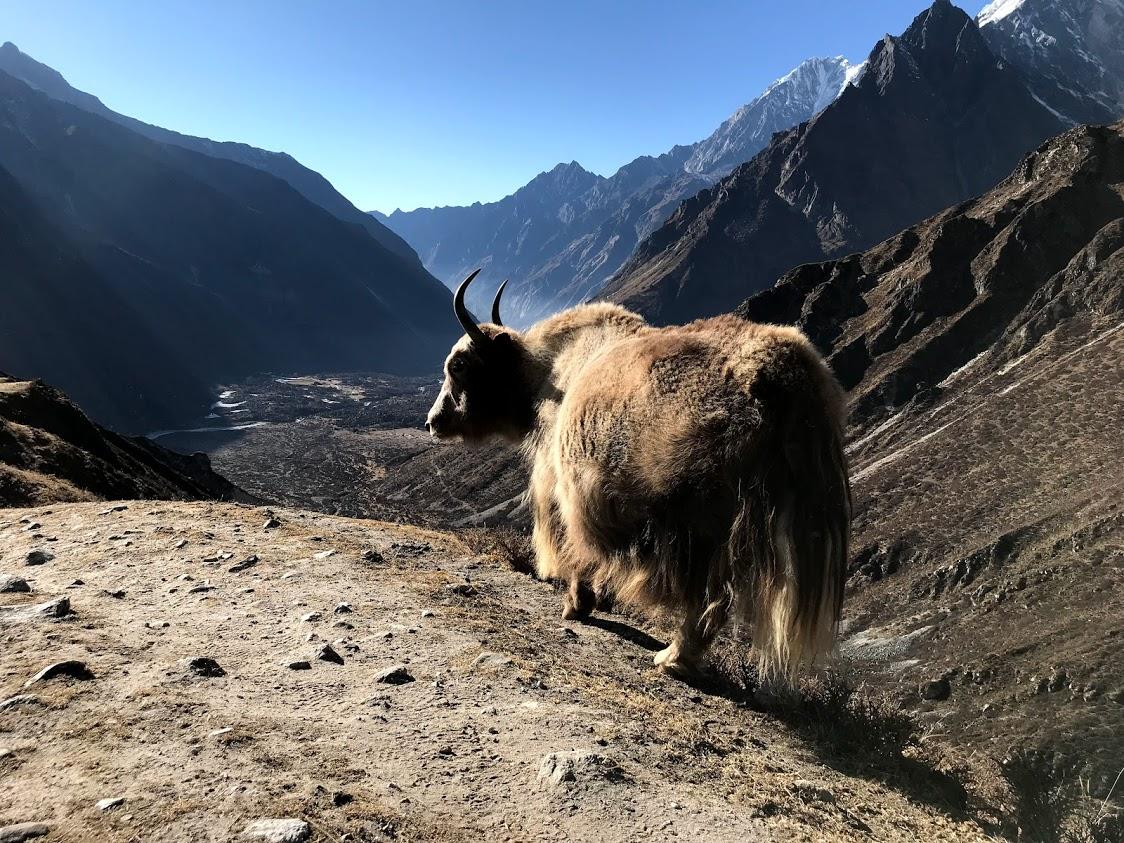