Dolpo region which lies in the upper part of Dolpo district is an uncharted region of Nepal which covers 15% of the total area of Nepal. It lies to the north-west of Nepal and divided into four valleys; Tshark, Tarap, Panzang, and Nangkhong. Surrounded by the iconic mountain ranges, Dolpo region is a paradise on earth for voyagers obsessed with mountains. Approximately, 90 % of the region lies 3500m above sea level, making Dolpo highest inhabited valley. Dolpo is a rural region of Nepal restrained with Tibet towards north, Mt. Sisne and Mt. Kanjiroba in the west and Dhaulagiri range in the south and east.

Dolpo region plunges under restricted areas of Nepal which require the special permit to enter its territory. Unlatched to trekking in 1989 and established in 1984, The Shey-Phoksundo National Park, the only trans-Himalayan national park of Nepal is the major attraction of this region. It covers an area of 3,555 square kilometers and bolsters bounty of wildlife including musk deer, snow leopards, and Himalayan blue sheep and is home to various species of birds which includes snow pigeons, Himalayan griffons, species of pheasant etc. The park also offers the alluring vie of Dolpo valley and iconic Dhaulagiri range. Phoksundo Lake is the key attraction of this area. Dolpo region is highly dominated by the Tibetan lifestyle and culture. The trek to Dolpo offers majestic Himalayan views of Dhaulagiri range, Mt Kanjiroba and Mt. Sisne, encounter to exclusive wildlife, and insight to rich Tibetan culture as well as religious monasteries and sanctuary. Entrenched in the 11th century Shey Gompa is the most sacred monastery of Dolpo. 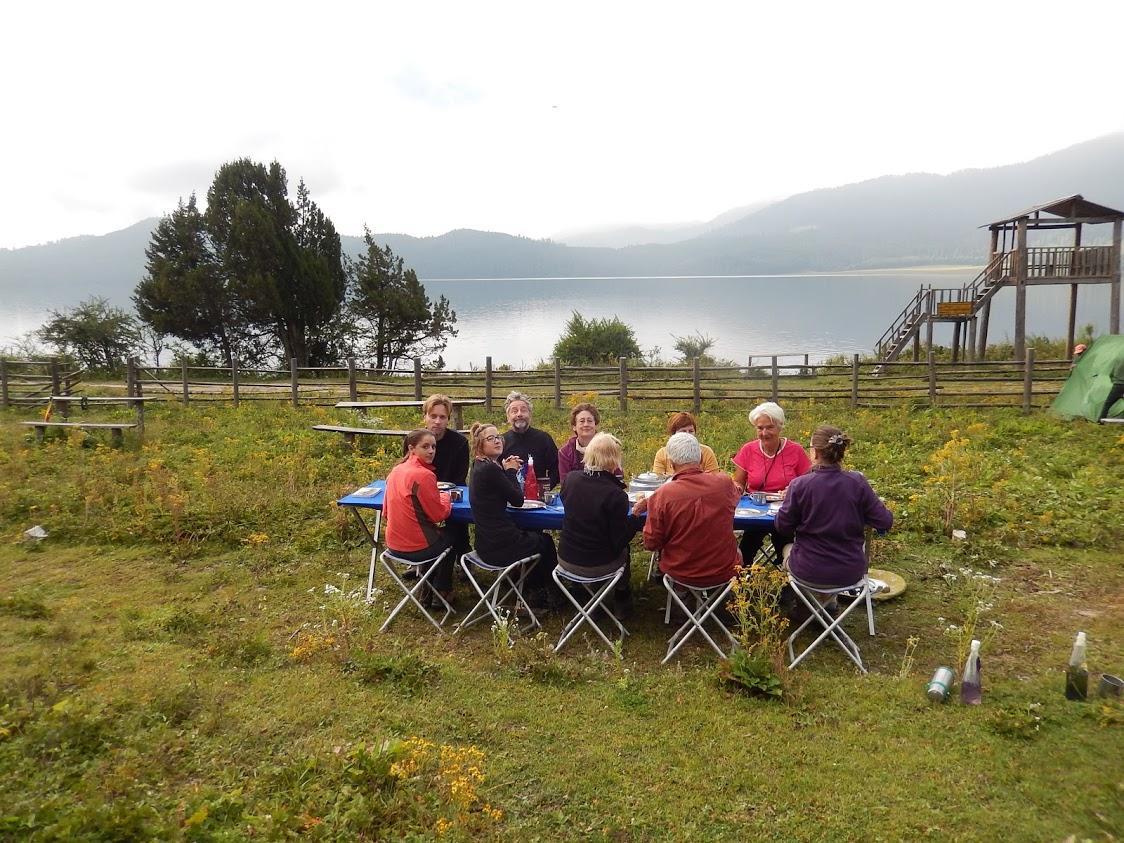